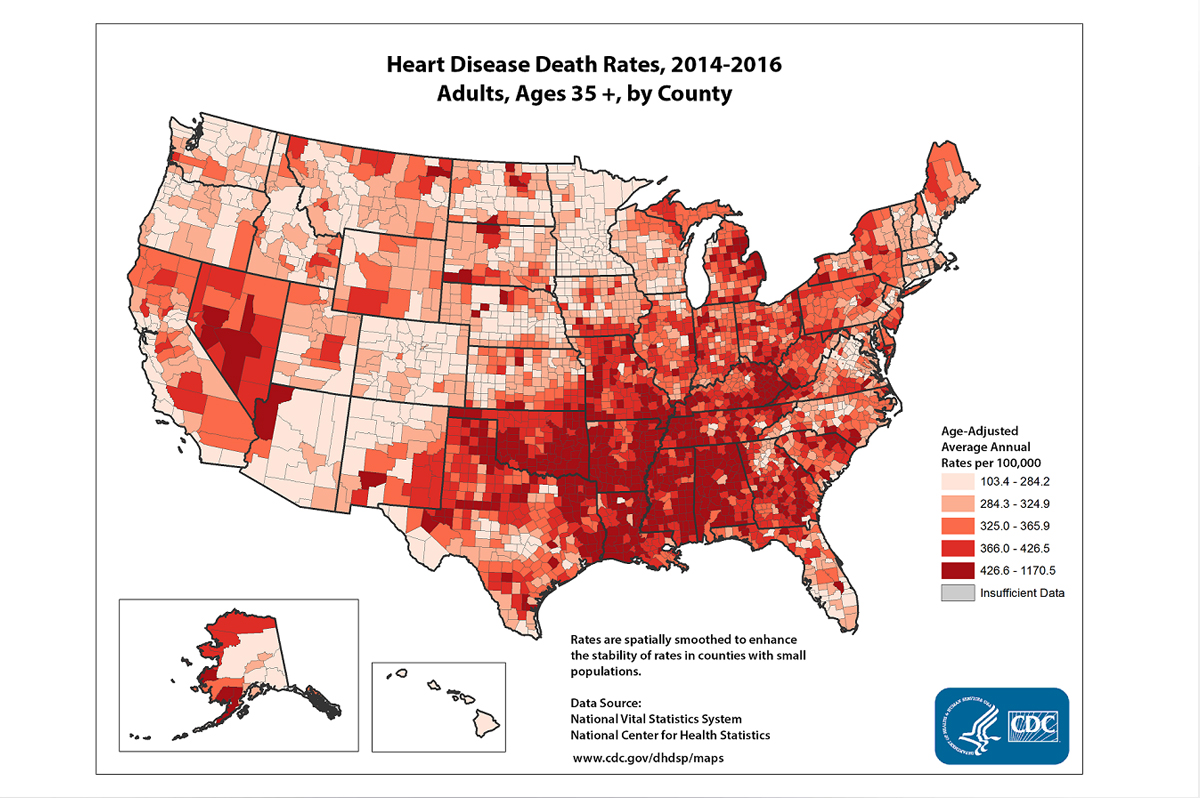 Heart Disease in the United States

Americans at Risk for Heart Disease 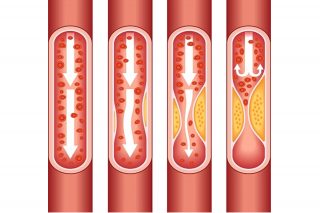 As plaque builds up in the arteries of a person with heart disease, the inside of the arteries begins to narrow, which lessens or blocks the flow of blood. Plaque can also rupture (break open). When it does, a blood clot can form on the plaque, blocking the flow of blood.
High blood pressure, high blood cholesterol, and smoking are key risk factors for heart disease.
Several other medical conditions and lifestyle choices can also put people at a higher risk for heart disease, including: